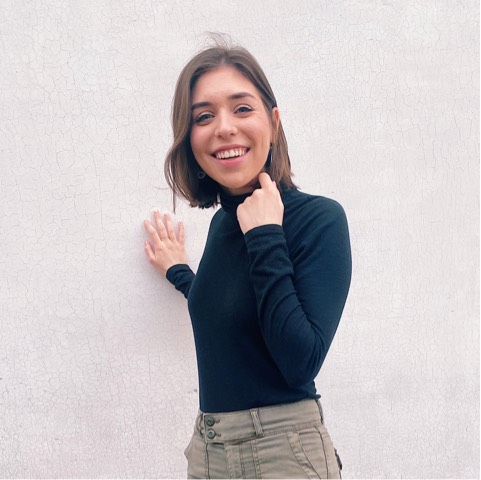 Before I continue teaching phrasal verbs, I wanted to teach a

lesson on the differences between “should” and “would.”

“Would” is the past tense of “Will.”
“Would” is used when talking about hypothetical situations, intentions, desires and requests.

Examples:
- Would you please pass me the bread?
(In this example, “would” is used to show politeness when asking questions.)
- I would like to eat some fruit.
(This example shows intention.)
- If I won the lottery, I would buy a new car.
(This is a hypothetical situation because we probably won’t win the lottery.)


“Should” is used when talking about something that will probably happen, when asking questions, and when making a strong recommendation.

Examples:
- According to the weather forecast, it should rain tomorrow.
(This example is something that is probably going to happen)
- Should we go shopping now or later?
- You should run more if you want to lose weight.
(This is a strong recommendation.)