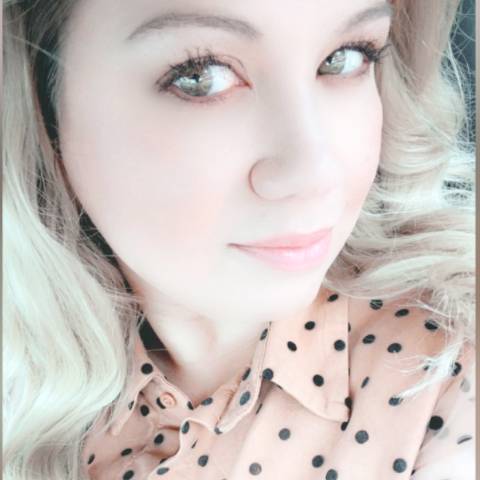 and only museum in the United States dedicated to the history of Prohibition. Travel back in time to the early 1900s, as anti-alcohol rallies swept the nation and the “booze problem” was pushed to the fore-front of American politics. The true story of America’s struggle with the liquor question, the passing of the 18th Amendment, its impact on the nation, and the far-reaching consequences of the thirteen years of Prohibition all come to life within the walls of the American Prohibition Museum.