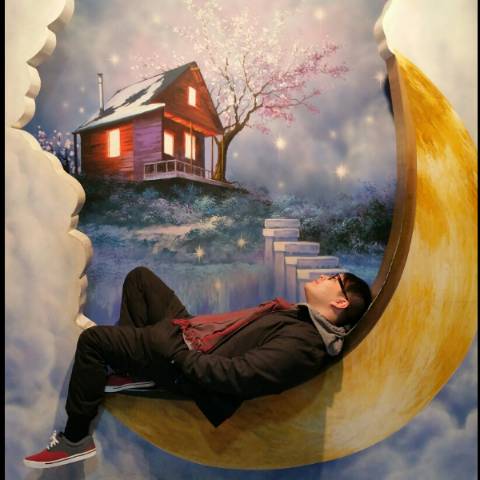 this is some of the food I've eaten over the last few days.

When I first arrived to korea I liked almost nothing. I grew up on western food, Spanish, and Chinese. Korean food was so mild for me at first, but over time the simplicity and the mixture of vegetables to give flavor won me over. I'm still not a huge fan of dakbal (chicken feet) or anything too exotic like sannakji (live octopus), but I've tried it all multiple times.

I'm excited to be leaving soon because it's been so long since I've had authentic Mexican food, or any kind of western food honestly...

but at the same time all the Korean food sucks abroad. it's all overpriced and low quality. I think over the last 6 years of me being in korea, the country has become a bit more mainstream and people are more curious about the culture and food than ever before. that being said.... the Korean food in usa still sucks and is still overpriced 😂

The only time I had bomb Korean food was from:
1. Korean Ajuma
2. Korean church
3. Local Korean Mart with a small dine-in restaurant.

unfortunately they're not always easy to find, and not everything is available!!!