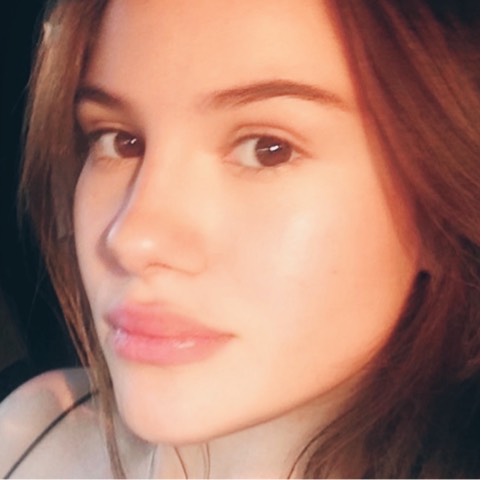 There is an Eastern tale of a wealthy

king who ruled a vast domain, lived in a magnificent palace & had a luxurious court. In spite of all his authority & power, & in spite of his extensive possessions, he was very unhappy. Among the servants in his court there was a renowned sage whose counsel the king frequently asked in times of difficulty & crisis. This sage was summoned to the king's presence. The monarch asked him how to get rid of his anxiety & depression of spirits, how he might be really happy, for he was sick in body & mind. The sage replied, "There is but one cure for the king. Your Majesty must sleep one night in the shirt of a happy man."