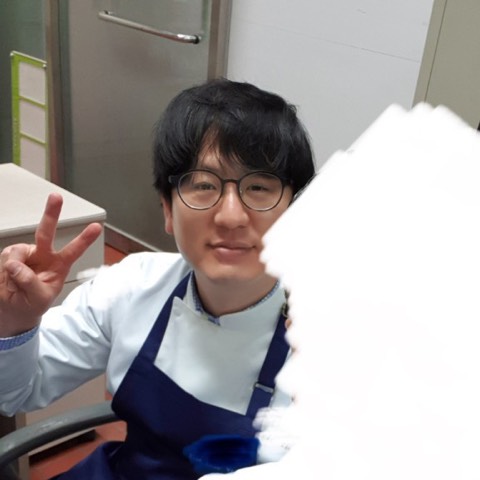 This challenge has been

going on for a while, but interestingly, not many people have attempted it. Perhaps, there’s a good reason behind it. It’s not easy to read something fast and still be understandable. As of now, there are only 342 posts for this challenge. For comparative purposes, there are 12,965 posts for “Let’s be friends.” Maybe people are lonely and are looking for friends, especially during this pandemic, hence the challenge’s popularity. There are 2,420 posts for the English Tongue Twister challenge, which I’ve done many times. “My first post” has 67,062 posts. “English idioms” has 2,281 posts, “What’s the difference” has 2,550 posts, “Fun stories about language learning” has 7,877 posts, “Anime” has 5,727 posts, “Photography” has 12,871 posts, and “Share music” has 72,359 posts.

Let’s look at the extremes. First, the smallest numbers that I could find. “English TV series recommendation” has a paltry 38 posts, which is shocking. What the f*** guys? There are so many good TV shows out there right now, especially on Netflix. For example, The Queen’s Gambit is a great series. It’s about a girl who’s a chess genius and conquers the world of chess, which was and still is dominated by men. This series became so popular that it created a chess boom.

Try to read this in under 60 seconds.