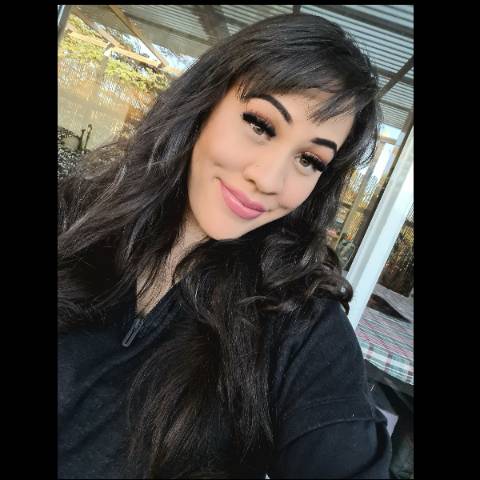 Yeah! A castle 😂 It's not a common structure here in Australia, so I hope it doesn't mislead you to think we have lots of castles here lol. It was an old Catholic Monastery/Church that was bought and turned into Curzon Hall 💎💎💎
They called it a castle but I'm not sure if it qualifies as one... haha. Anyway it was really beautiful and felt so lovely!
We stayed in a Hotel called the "Shangri-la" in Sydney's city. They and a really interesting breakfast selection! Lots of Chinese, Japanese and Korean food as well as the traditional western breakfast. I had to pack all my makeup and take it with me lol, it was so heavy!!!! 👀👀👀
I've been to so many Wedding's! I feel like I could professionally critique weddings but, at the end of the day, if the couple are happy, it's always a 10/10.
Do you want to get married one day? 💍💍💍
I don't really think about it haha.