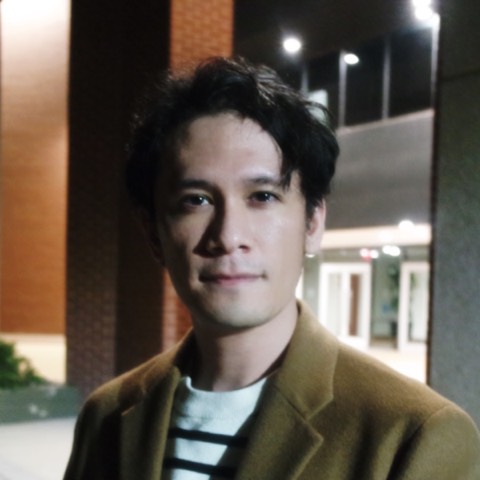 “How do people in your country view Japanese?” a Japanese person

“What is your impression of Koreans?” asked a Korean.

“What are your thoughts on Chinese people?” a Chinese asked.

I want to ask whomever is listening to this, “What do you think of your people or your country?”

Being Asian in American, I have first-hand experience of how non-Asians view Asians overall. And how non-Asians see Asians is not the most important thing to be honest.

I find no value nor any validation in what a random non-Asian person would think of me or Asians in general.

I think what’s more important is how you see yourselves because that’s where real value comes from.

So do you think people in your country are confident? Do they see themselves as strong? Do they consider themselves beautiful and handsome?

As a fellow Asian, I’m hoping the answers to the above questions are a resounding “Yes”.