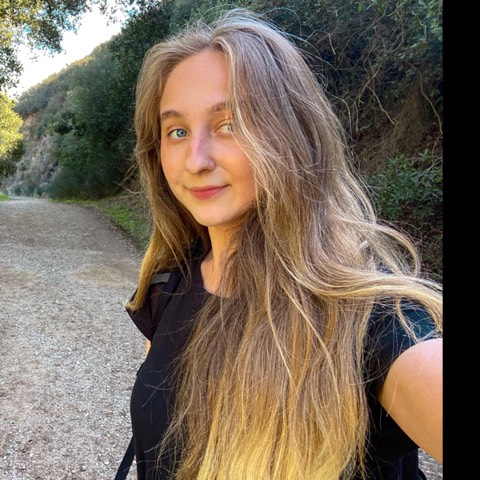 This my cat. When I was very young, I named him Ushio (うしお).

I think the kanji for his name is 潮 and I think it means “tide” like an ocean tide. He reminds me of a tide because he has “moon + sun” personalities 😂. He also reminds me of the ocean because he has blue eyes, like the ocean water, and white fur, like the sand ☀️. This was my interpretation of the name Ushio. If my interpretation is wrong, or, if the kanji I used for “tide” is incorrect, please let me know 🙂

Additionally, “Ushio” was the name given to one of the Japanese Navy battle ships during WW2. At the time, it was the most powerful battle ship in the world 😱.