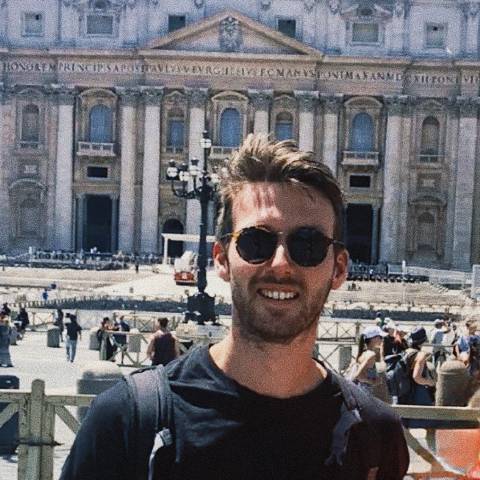 
a chicken schnitzel topped with tomato sauce, melted cheese and, if you’re feeling fancy, prosciutto ham. This is typically served with salad and chips.

2. Barbecued snags (aka sausages)
Aussies love to grill! and nothing is more important to a good barbie than a decent sausage.

3. Lamingtons
Widely recognised as the ‘National Cake of Australia’. The lamington is a modest square-shaped sponge dipped in chocolate and coated with desiccated coconut.

5. Vegemite on Toast
Vegemite, which was created by a Melbournian.
A vegetarian alternative made from yeast extract.

What are traditional foods in your country?