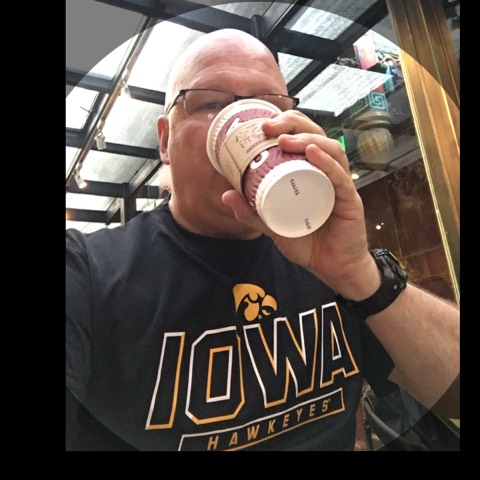 Han Chinese before the Qing dynasty. The movement, which started in the early 2000s, has now become extremely popular.
Though it's still not mainstream, if you walk through major cities you may see many girls dressed in the sweeping robes, crossed collars and wide sleeves of Hanfu, which literally translates to "Han clothing."
There are Hanfu shops, designers and researchers, and even photography studios that rent out accessories and outfits.
Hanfu enthusiasts sometimes visit places with ancient architecture, like Beijing's Forbidden City, where emperors once resided, to take photos in costume and post them on social media.
What do you think? Do you like Hanfu style clothing?