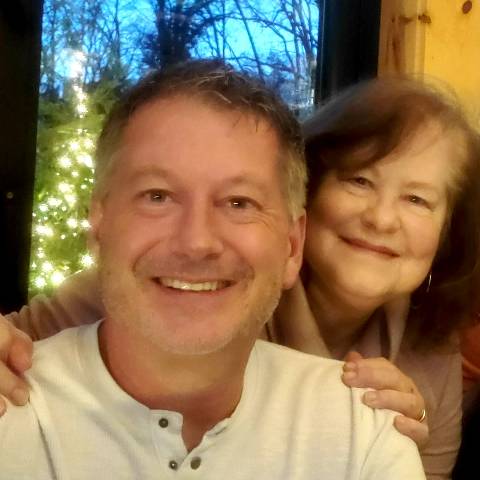 When people think about visiting the US the first places that

usually come to mind are LA and New York city. The best experience I've had travelling though was to New Orleans. Im a foodie, so one of the most important factors when I travel is wanting to indulge in the local cuisine. New Orleans has a very distinctive style of cuisine that comes from an interesting history of the region. In the very early 1800's, Louisiana was colonized first by France and then by Spain. The descendants of these European settlers were called the Creoles. Creole cuisine is a fusion of French, Spanish, West African, and Native American Cuisine. The dish that had the biggest impact on my taste buds was BBQ Shrimp, a beloved local favorite. Despite the name, its not a traditional Bbq sauce and in fact completely different. When I'm missing the unique flavors of New Orleans and sounds of real Jazz coming from bars on every corner, I cook up my favorite dish. New Orlean BBQ Shrimp.

1. Saute Shrimp with garlic and butter for 1 minute on each side.
2. Add Worscheshire, lemon, and Cajun Seasonings
3. Finish with fresh chives or onions

I used some pretty difficult words in this post. Let me know which words you have difficulty with and I'll pronounce and define them for you!