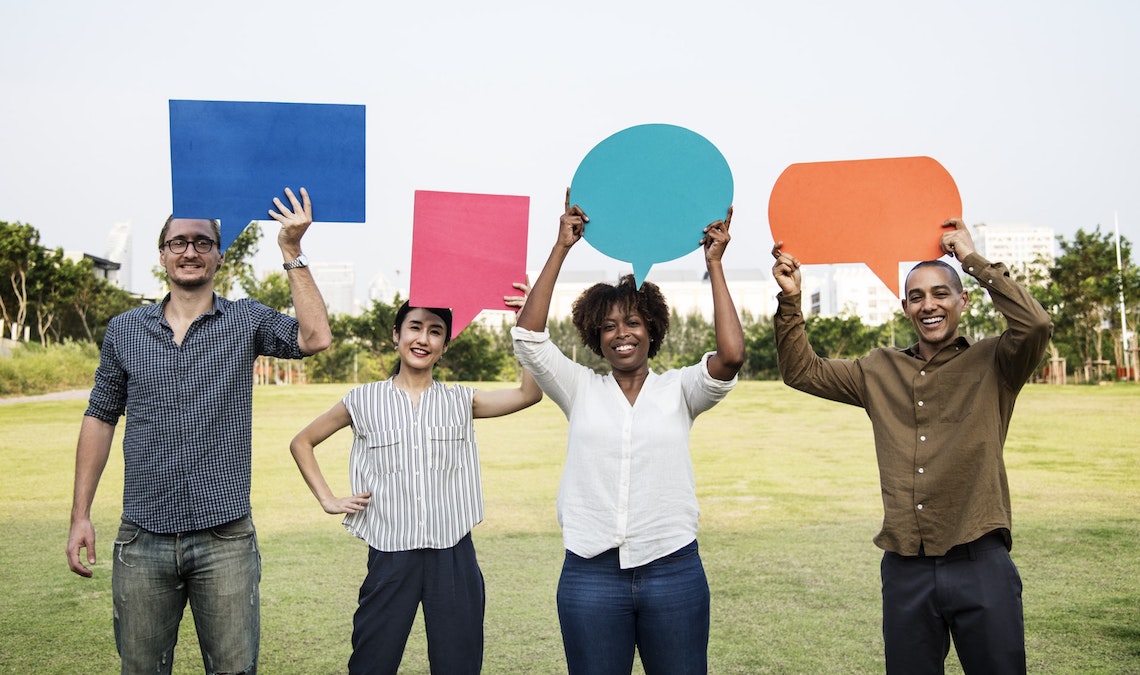 A tribe. A group of people who share interests and communicate on the same wavelength. Remember the first time you found yours? It could have been when you joined the volleyball team, met a group of board game fans, or people taking the same Coursera machine learning course as you do.

It’s empowering to feel support, trust, and connection that comes with forming a community ?

HelloTalk has an established in-app community; teachers with over 5k followers, groups based on shared interests, HTCommunity accounts…

We thought we’d like to test something. With so many people in the app there must be enough HelloTalkers in big cities to make for a small gathering, right? So we tried to organise offline meetups. First cautiously, just where HelloTalk staff could be present…

The first Guangzhou HelloTalk meetup was held in CA1 Cafe. Special thank you to Cathal from Ireland, who initiated, organized, and brought the event to life!

We had attendees from all over the world ? Everyone had an opportunity to get to know fellow HelloTalkers in a relaxed environment. This event made us think… what if we had more meetups? What if there are more people like Cathal who are eager to put their organisations skills into practice?

On July 17th we’ve hosted a meetup in Shenzhen!

Very soon after that, volunteers overwhelmed us with their enthusiasm to organise more meetups. How can we coordinate this, was our initial fear, but… why not? — we thought. Power to the people! Let’s see where it gets us!

On 19th July, HelloTalker Micah hosted the first offline meet up in Dallas and Fort Worth, Texas. Micah not only got everyone together, but also made the venue look beautiful with crafty paper flowers ?.

Here is Steve, reporting straight after the event:

“When I arrived at the coffee shop I didn’t really know what to expect. I was a little nervous but excited about meeting new people who are also learning other languages. When I met everyone I was soon put at ease and just enjoyed myself. I wanted to make sure to I met everyone so I changed seats twice! Haha! Going to the meet up was like traveling to several different countries all at once because of the different people there. We played the game “two truths and one lie” and it was fun trying to figure out who said what and sizing people up with what they said. There was a lot of ‘Who is John? Oh, that’s John, ok I know what the lie is!’

Micah, who organised the event, did an amazing job and I love the flower pens she made it was a really nice touch. I kinda wish that I had kept one now. After the game people started to leave but some of us stayed until the venue closed. When we left we stayed outside talking for at least another hour. We didn’t want the night to end because it was so much fun making new friends! Finally we gave in and we went home looking forward to the next meet up with our new friends. ^_^ “ 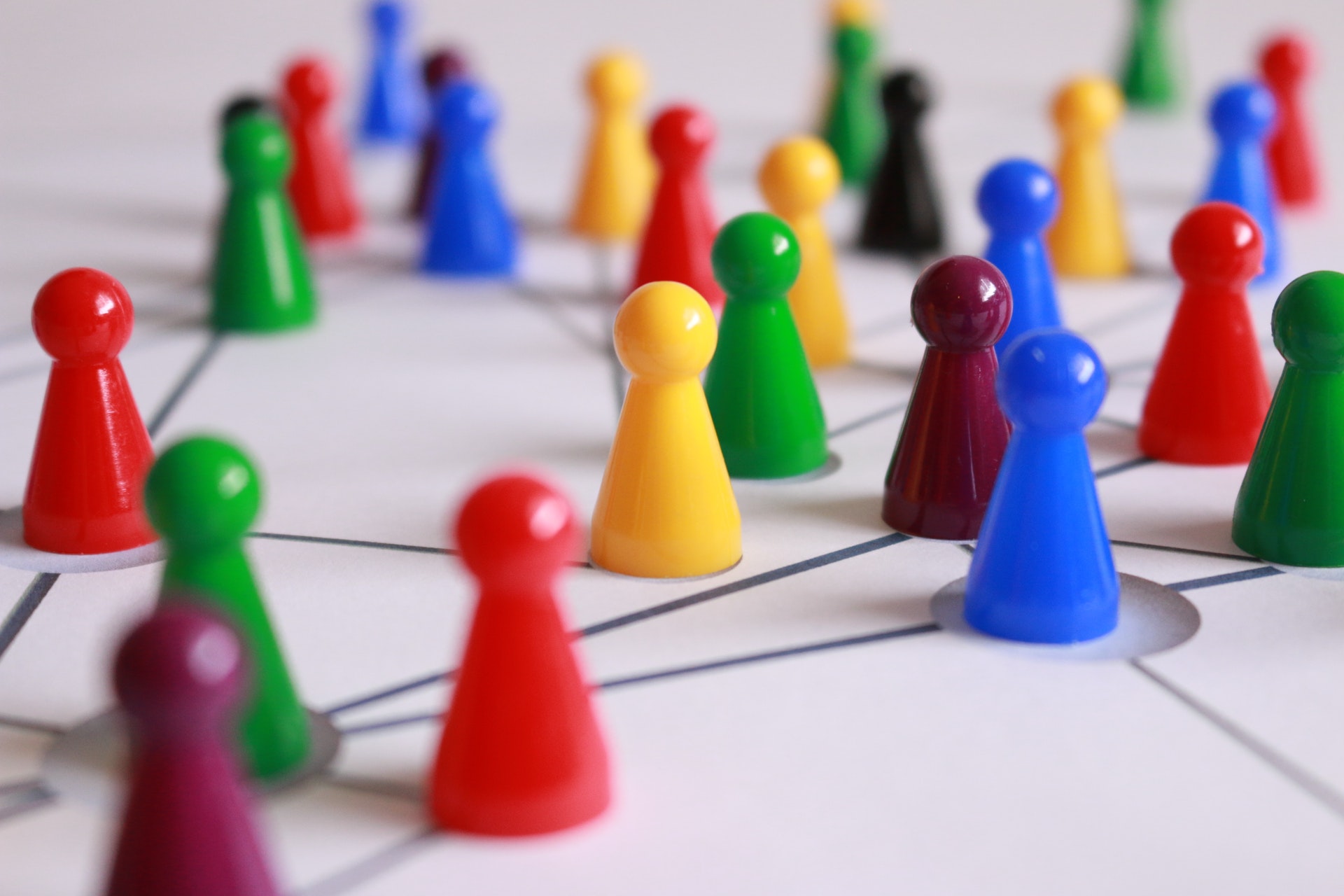 Who is on HelloTalk? Get the Data! 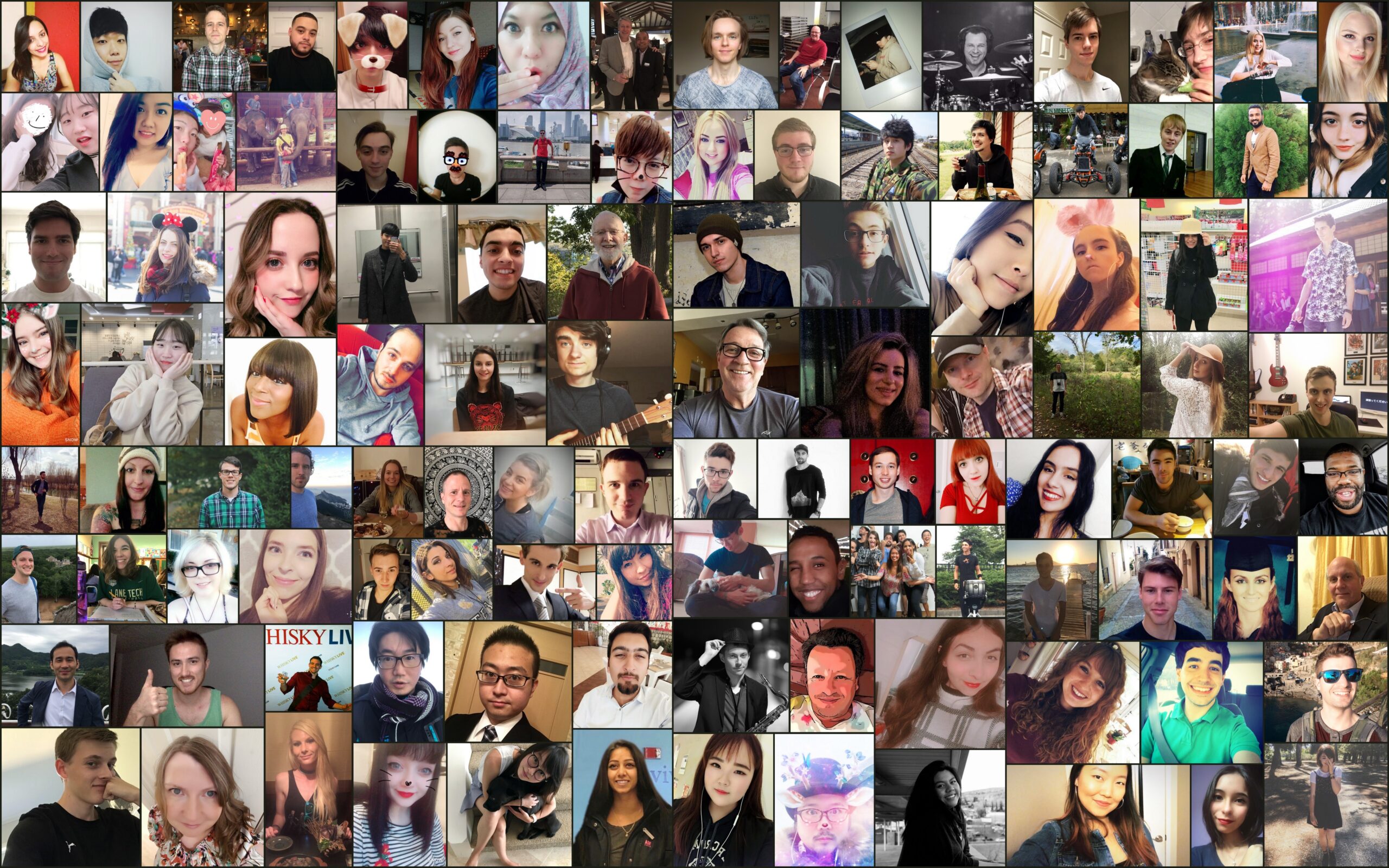